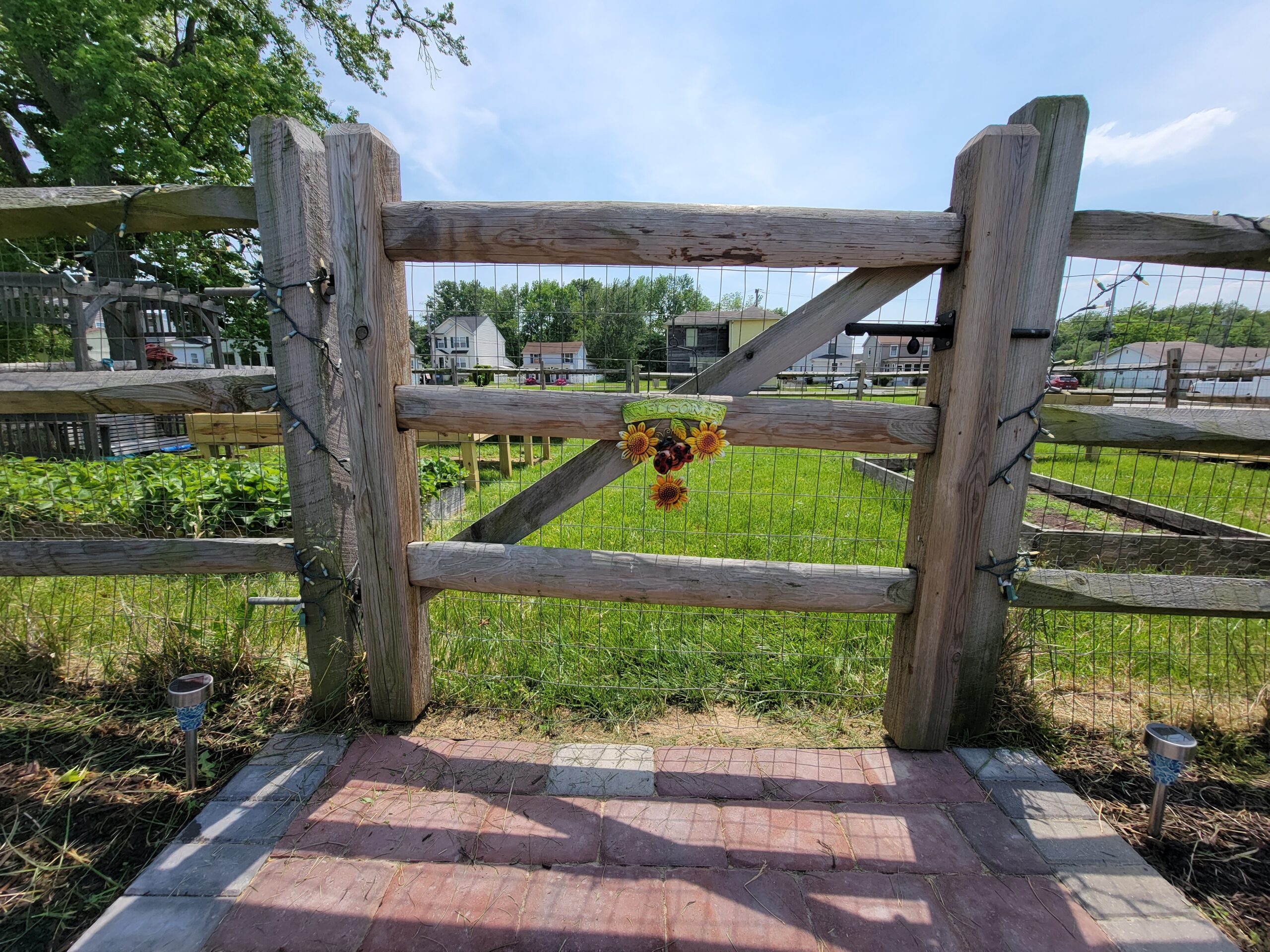 In 2017, we partnered with Bishop Heber Brown, II and the Shiloh Baptist Church of Edgemere, Maryland (20 minutes from Baltimore City) to launch a garden on their campus.  The garden ministry began with much flair and excitement.  Many members of the congregation were inspired by the effort given their experiences growing up down south.  Sometime later, the enthusiasm began to wane and the weekly work of the garden wearied the small, but committed “faithful few” who labored to keep things going.  By 2019, the garden had become largely inactive – no regular volunteers from the congregation, no set gardening day, ill-defined structure of the team responsible for the garden’s upkeep and now a glaring eyesore of overrun garden beds right near the entrance of the church.

The onset of the pandemic in 2020 seemed to deliver the death blow to the garden.  As the church moved to exclusively virtual ministry, it meant few people were coming to the building at all.  The garden was pretty much done.  That which started with tremendous energy now had fizzled like fireworks that have lost their fuel.

In early 2022, a fortuitous opening began to emerge.  As I was making transition out of my role as pastor of Pleasant Hope Baptist Church, it meant, in part, that I would have more time to devote to supporting church gardens around the city.  I contacted Bishop Brown to speak with him about the garden and connect with the members of the garden ministry.  We began having regular, weekly meetings to discuss together what went wrong and what we would need to do in order for things to be sustained for the garden’s sake.  We set a date to relaunch the church garden during Earth Day Weekend 2022.  The Black Church Food Security Network led the way in creating an event and bringing partners alongside for the re-launch.  Local media came with cameras to help tell the story of this garden’s new beginning.

Now Shiloh Baptist Church’s garden is beginning to thrive again.  The garden ministry meetings weekly on Saturday mornings at about 9AM.  The congregation has started receiving updates and invitations during Sunday worship to join the gardening effort.  The children of the congregation will soon be engaged so that they take greater ownership of the space and its bounty.  Two local schools will also be contacted soon in order to explore partnership.  Within the month, a permaculture company will be coming to help the church see the full potential of vast campus.

These are small steps that have us greatly encouraged at the progress that we’ve made together in about one month’s time.  Zechariah 4:10 says, “Do not despise these small beginnings, for the Lord rejoices to see the work begin.”

Our work is beginning and now – with greater guidance and honest assessment of where things faltered before – we are positioning ourselves at Shiloh to grow for lasting success!  We solicit your prayers as we continue to grow! 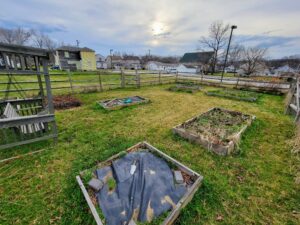 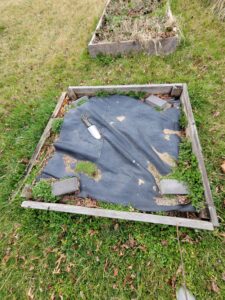 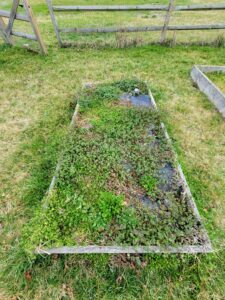 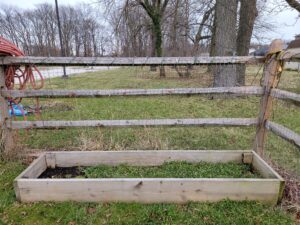 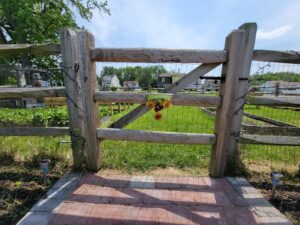 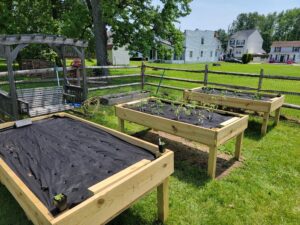 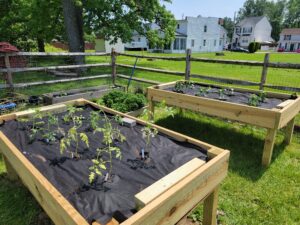 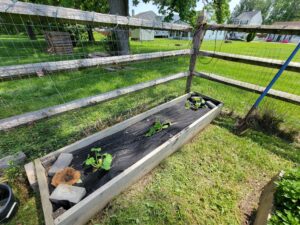